Pray for the people of Lebanon

Knox College holds in prayer the people of Lebanon — and particularly residents of Beirut — in the aftermath of the chemical explosion that killed at least 100 people, injured thousands more, and devastated large sections of the city.

One of our ecumenical partners, the Near East School of Theology (NEST), sent out this report from President and Professor of Systematic Theology George Sabra:

—
Dear Friends all over the world,
This is just a brief preliminary message about NEST. More will follow.
We thank God that no one was injured at NEST as a result of the huge explosion that devastated most of Beirut last night at around 6pm. There were not many people in the building, but those who were escaped unharmed. The damage to the building is extensive. All eight floors above ground and two basements were hit. Glass windows, glass doors, glass panels inside the building, as well as many internal wooden doors were shattered. Never has NEST been hit so badly as yesterday, not even during the worst days of the 15-year war in Lebanon. Of course, we are not the only ones. The devastation in the rest of Beirut is vast.
Our wonderful team of employees and workers are cleaning the glass today, but we have no illusions about being able to replace the glass and the doors soon. There is great demand on glass panels and repairmen in the city. We will be trying to cover the shattered windows and doors with nylon for the time being.
The cost of repairing the damage will be enormous. We do not have an estimate yet, but it will be in the thousands of dollars. 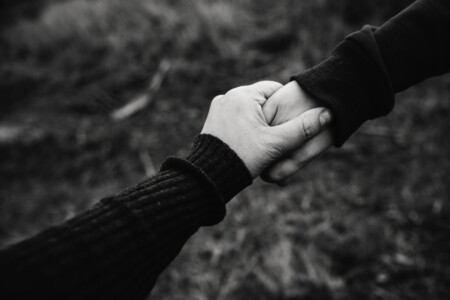 Photo by Kat Jayne from Pexels.

We appeal for your help.
Thank you for all your inquiries and messages of support. I may not be able to answer people individually right now, but I will do my best.
God bless you and keep you safe.
George Sabra
President
Professor of Systematic Theology
Near East School of Theology
P.O. Box 13-5780 Chouran
Beirut 1102 2070, Lebanon