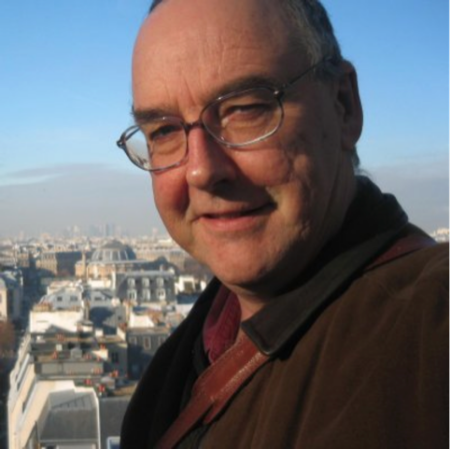 “The Humanist Network 1930-1980 and the Canadian Connection”

Register for the zoom link by contacting Robert Revington (robert.revington@mail.utoronto.ca)

Callum Brown is working on a book about an international Humanist network, which in the mid-20th century established a broad agreement of utopians in many nations on how the values of the world community of nations should evolve. His research has included surveillance by the United Kingdom’s MI5 and the RCMP’s surveillance of one allied group — feminists supporting decriminalization of abortion. In our February 24 colloquium, he will outline his core argument and how he hopes his research will unfold.

He is Professor of Late Modern European History at the University of Glasgow. He is a social and cultural historian specializing in the period from 1750 to present times, and his research interests include religion and secularization, humanism, atheism, and the history of community ritual. He writes on Scottish, British, Canadian, and American history. He is well known for arguing that the cultural changes of the 1960s played a key role in the decline of the churches, and for his critique of the secularization thesis. His work uses oral history, discourse analysis (particularly related to gender in church history contexts), and quantitative methods.

Register for the zoom link by contacting Robert Revington (robert.revington@mail.utoronto.ca)