Congratulations to all of our students — especially as they completed their semester and exams remotely while facing the concerns of COVID-19. 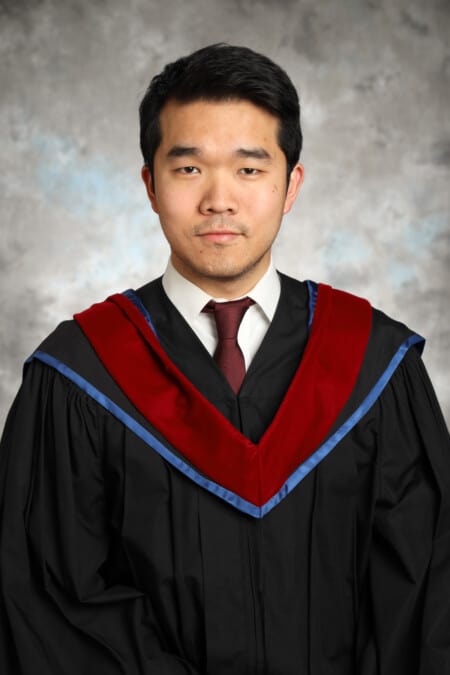 Awarded by Toronto School of Theology

Ko Woon (Deborah) Lee, PhD student (and Knox 2019 MA), has received the C. Douglas Jay Scholarship, which was established by the Board of Trustees in 1981 in honour of the founding Director of TST, Professor C. Douglas Jay. The award is made possible thanks to contributions made by the Douglas and Ruth Jay Family Fund of The United Church of Canada Foundation. The award is available to a graduate degree student with excellent academic standing working in the area of Christian social ethics, philosophical theology, philosophy of religion or psychology of religion.

Eun Suk (Alex) Oh, PhD student (and Knox 2015 MDiv), has received the Order of St. Lazarus Bursary, which was established in 1994 through a gift from the Military and Hospitaller Order of St. Lazarus of Jerusalem. An additional gift generously made by the Order has been supplemented by matching funds from the Ontario Trust for Student Support (OTSS). The bursary is awarded to a graduate degree student working in the area of ecumenism.